The current results of the US Midterm Elections

The current polls show that Democrats has won the majority of seats at the House. Thus, lots of republicans lost their seats and they will be leaving their positions. The Senate is still controlled by Republicans in majority of seats. Out of 100 seats, 35 had been contested through these midterm elections. The result of this year’s midterm election has divided into two sides. If both houses of congress were won by Republican, there won’t be any changes to the current government under Trump’s presidency. They will continue their program. However, since the results shows that the House is controlled by Democrats and the Senate is controlled by Republican, it becomes a gridlock.

Lots of opinion emerged about the reason of Democrat’s victory at the House of Representative. However, the major reasons strongly due to the popularity of the current president which is only slightly above 40%. If his popularity is above 50%, there would be higher chance for Republican to maintain their position in the House.

Interesting parts of 2018 US Midterm Election

One of the most interesting parts of the 2018 US midterm elections is that there are more female candidates participating. The numbers are increased than previous midterm elections. There are several factors why female candidate are up to the election. One of the major reasons is their disagreement of the current policies under Trump’s presidency. 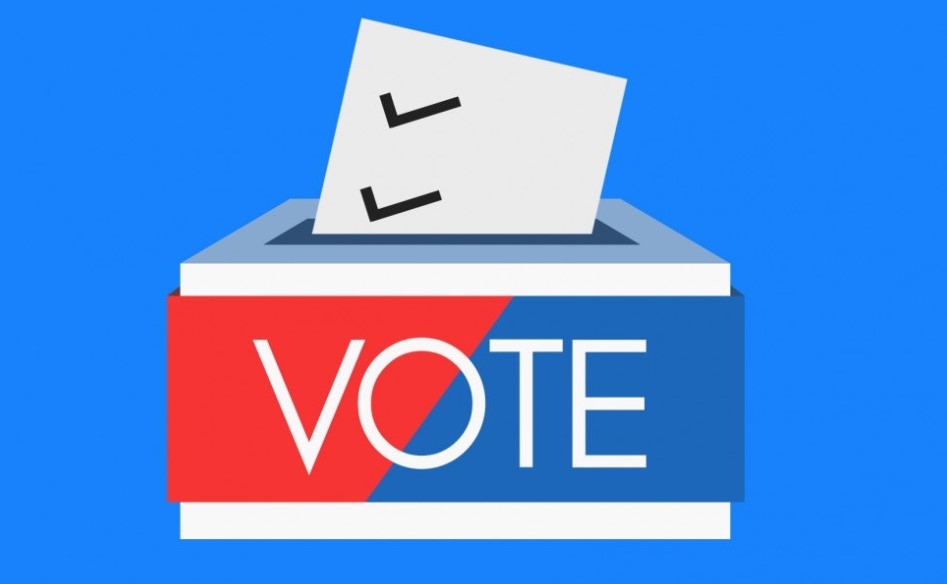 Another interesting about 2018 US midterm election is that because President Trump has been involved in many scandals. Lots of people around the world are curious now as to what happen to the US government when the results shows that Democrats won the House of Representative election. There is higher possibility the House members voting for impeachment to put Trump on trial. The scandals Trump involved in include bribery, treason, and other crimes.